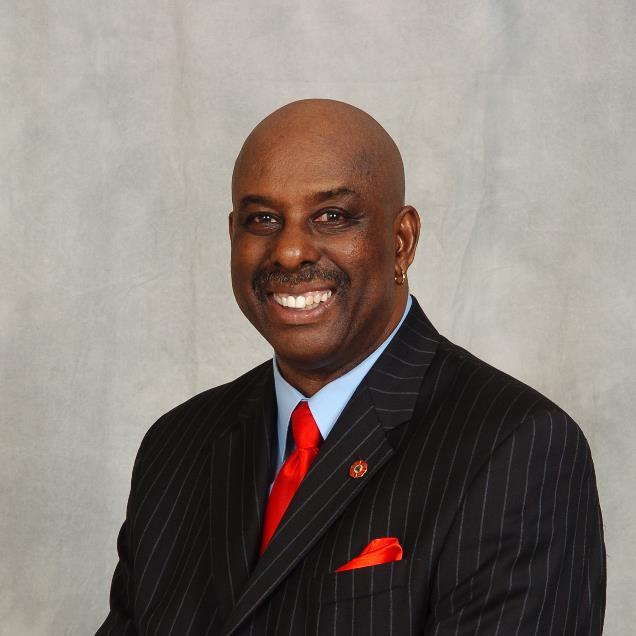 This year I've had the privilege of traveling to several book festivals and meeting hundreds of enthusiastic book readers.  Does anyone know of any 2014 fall/winter events or 2015 fairs/festivals…Continue

EDWARD LADEN has not received any gifts yet

Edward R. Laden, Sr. was born in St. Louis, Missouri.  As a young man he loved to sing and perform on stage.  A tour of duty in the U.S. Air Force afforded him the opportunity to travel to Alaska and several foreign countries including Canada, Mexico, Spain, Iran, Saudi Arabia, Turkey, Pakistan and Afghanistan.

Returning home he worked his way through several non-fulfilling jobs, so he decided to pursue his career in a new city.  Moving to Miami in 1976 he joined the Miami-Dade Fire Rescue Department and rose through the ranks from firefighter to Division Chief.  He retired in 2003 after serving more than 27 years of dangerous and dedicated public service.

Mr. Laden graduated from Miami-Dade College and in 2012 he started his own production company, Legend Productions of South Florida, LLC.  He published his first novel titled "LEAD STORY" in 2013, and his second novel titled "THE MAJESTY" will be published later this year.  He is near completion on his long awaited biography titled "POTENTIAL".

Post retirement, Mr. Laden still lives in the Miami area and is currently expanding his love of writing mystery novels into other fields such as screenplays, broadcasting and public relation endeavors.

You need to be a member of African American Author's Expo and Multi-Cultural Book Fair to add comments!